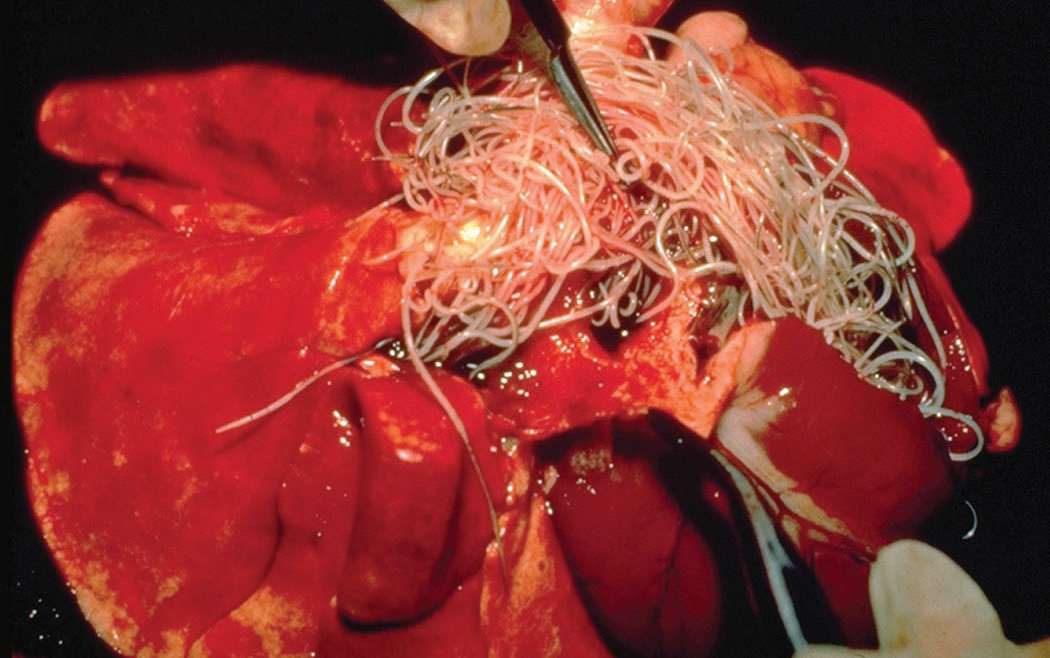 “Heartworm” is the common name for a potentially deadly disease caused by a helminth parasite called Dirofilaria immitis that is endemic in this part of Spain and southern parts of Europe. The adult worms are 10-35 cm long, the females being larger than the males. They are found predominantly in dogs though cats can get infested occasionally.

This disease is transmitted by infected mosquitos, the worms need high temperatures to multiply inside the mosquitos, so during the warm months of the year is very important to prevent and control the disease. Cases of heartworm disease in the UK are confined to imported animals. Although the species of mosquito which can transmit the disease are found in the UK, the average ambient temperature is too low for the parasite to multiply inside the mosquito.

An infected mosquito can pass the larvae through a bite into the dog´s blood. It takes about six months for the larvae to mature into adult worms that can live for five to seven years in the dog! These worms live in the right side of the heart and in the arteries of the lungs.

What are the signs?

For both, cats and dogs clinical signs of heartworm disease may not been recognised in the early stages as heartworms tend to accumulate gradually over a period of months, sometimes years, and after repeated mosquito bites.

The heartworm causes pulmonary arteritis, pneumonia, pulmonary hypertension and congestive heart failure. Heavy infestations may result in obstruction of the right atrium and cause death.

To detect the “heartworm disease” a blood test is needed.

We do recommended a yearly blood test for heart worm and for other potentially deadly diseases that our pets can get in this part of the world. The best care we can provide it is the prevention. 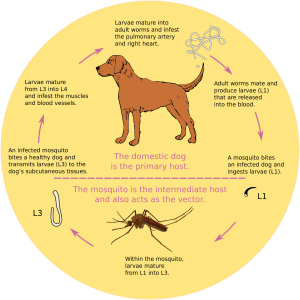 Because of the difficulty to treat mature heartworms it is extremely important to prevent the disease, there are different ways of doing it, tablets, injection medication that provides prevention for twelve months.

In our practice we do a personal protocol to each animal to provide the best protection to our pets. We had found that in most of the cases the injection once a year is the best treatment. 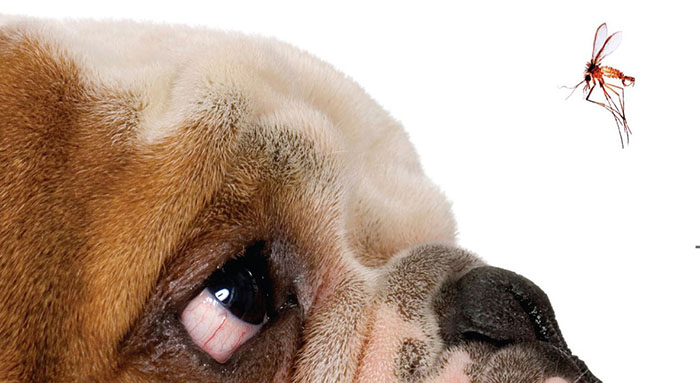 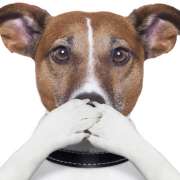 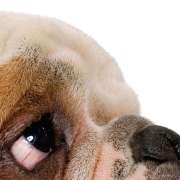